Where To Find Holden Car Parts In Every State In Australia 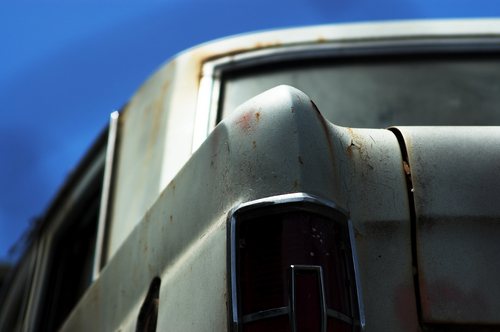 Are you among those Holden car owners who were devastated almost a year ago now when GM officially announced the shutting down of operations of the 160-year old Aussie car icon? That left many of us heartbroken!

It was a sad day for the country, no question about that. After a week of gloom came real-life concerns like, ‘Where do I go for servicing?’ and ‘Until when will Holden car parts be available?’

We’ve covered some of those in the FAQ article on Holden that we did last year, but the need for parts has become even more pressing now after a year of the shutdown.

Following their exit, Holden stated it would create an aftersales network and promised to continue servicing Holden cars through authorized service centers for at least 10 years. The plan was to make use of the existing Holden dealership facilities.

That came as a relief at the time. However, it was not clear how many of these service centers would operate as promised. It’s also becoming clear that car owners may have to travel some distance to get to the closest Holden Service Center or search for auto parts.

There has to be a smarter option than those! So if your daily driver is Holden, you better start flipping that thought in your mind too.

Where Else Can I Buy Holden Car Parts?

Fortunately for Holden car owners, these authorized service centers don’t have a monopoly on Holden parts. Wrecking yards are pretty decent and well-established alternatives, and there are used car parts shops too.

Who Are The Best Holden Car Wreckers In Australia?

You’ll find a trusty wrecker wherever you are in the country. Let’s check out each state and find you at least one Holden car wrecker. Here goes.